If you’ve had your motorcycle for a while, you must have encountered problems from time to time. In most cases, there is no cause for alarm, but in some, you will need to visit your mechanic. But before making that move, try and figure out what could be wrong; it could be something you can sort out yourself. 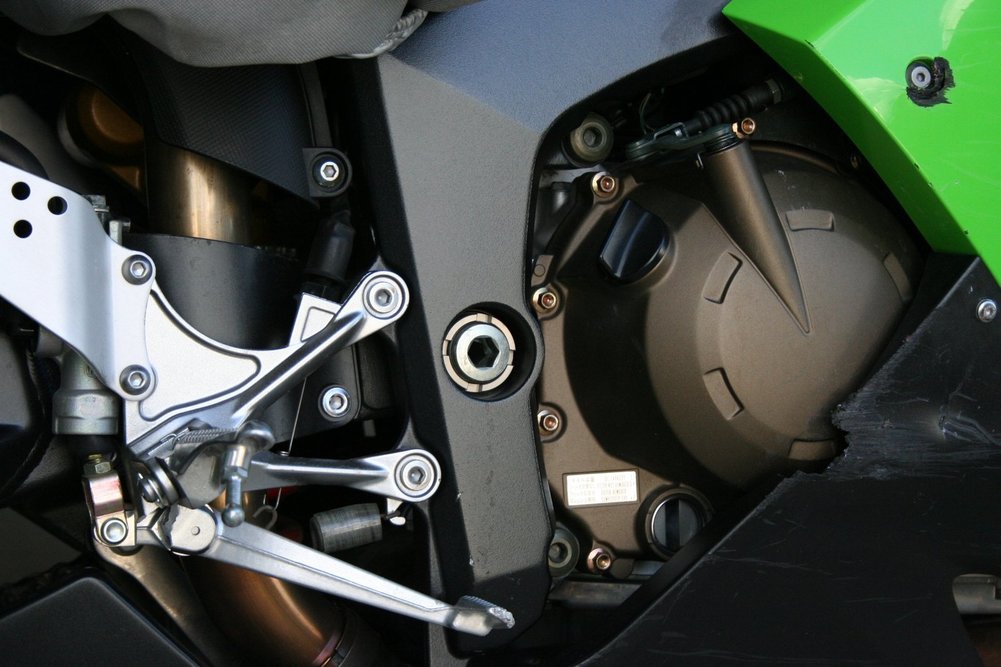 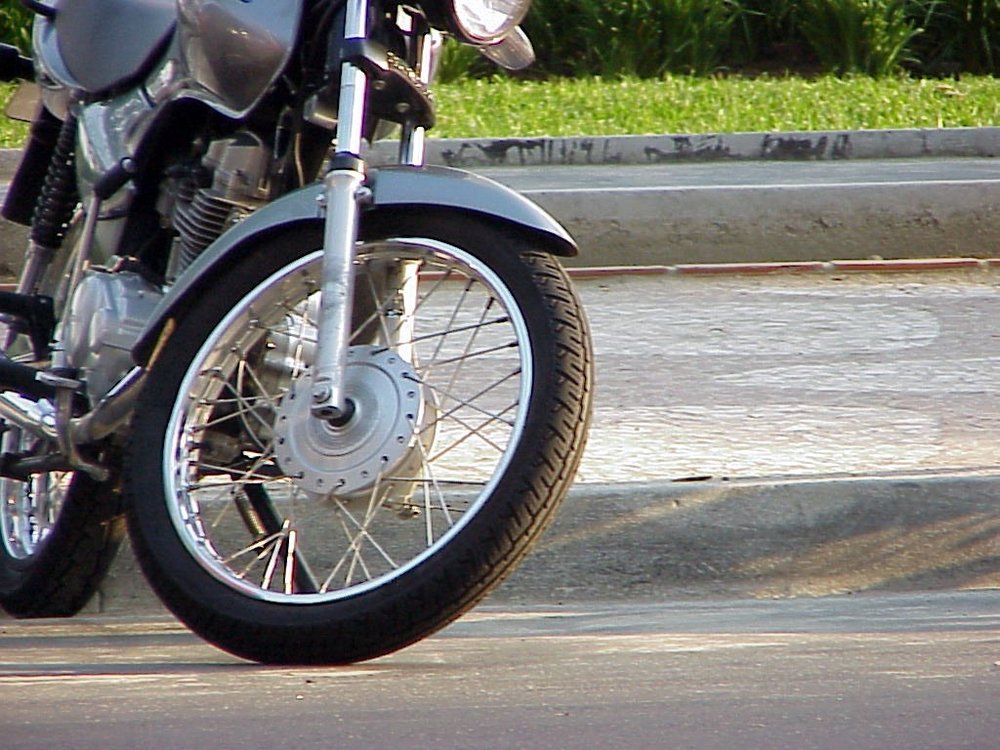 Nothing sucks like when your bike doesn’t start, especially during those cold mornings.

In most cases, it’s the battery that is either discharged or dead. The battery powers the entire motorcycle’s work system and in the event it doesn’t have sufficient energy, you will have problems with all the necessary functions. Other symptoms of a low battery include the lights are dim or not working, or the horn is feeble or works only when the engine is running.

If your battery is okay, another culprit could be the plugs. Inspect the plug to make sure it is in order, with no shorting or with loose caps. A faulty plug is also a common cause of starting problems in motorcycles, and even cars.

It could also be a problem with the fuel or fuel system. First, check the status of the kill switch and put it in the ON or Reserve position. Second, make sure you have enough quality fuel. And it’s not just the lack of fuel that could cause starting problems; overflows are also a significant cause. If you are a handyman, you can correct this yourself.

Another cause for starting problems could be a clogged air filter that chokes the carburettor. Fuel problems can also be manifested with signs such as the engine starting and stopping almost immediately, as well as the loss of power when revving.

Noise in the Chain Box

The first culprit is the chain itself. Inspect it to check whether it is well lubricated and if it is, make sure the chain has the right tension. A dried chain will be tough to move, and the resistance is what makes the noise. The faster you go, the louder the sound. It is a good idea to have this checked by an expert.

Another probable cause for noise is the brake discs or the brake pads. If they are worn out, or not well fitted, they could be the reason you hear squeaking when braking. This also ought to be checked by a mechanic.

The above are some of the common problems motorcyclists encounter. As you have seen, some can be handled without a mechanic, but others will require an expert to make sure your bike is in order.